Last weekend, we took a family road trip to Mount Rushmore (post forthcoming, patient friends!) Our route, charted to include a brief stopover at Fort Kearney to watch sand hill cranes roost along their annual migration, took us straight through the Sandhills of north-central Nebraska.

The Sandhills, as any Nebraskan would have you know, constitute a sprawling tract of grass-stabilized sand dunes (ergo, sand hills) threading across the upper quarter of the state.

As the above map suggests, there’s plenty of active sand transport underway in the region. That’s to say that over the past 15,000 years, these dunes have thrown off their straw hides and migrated across an area roughly the size of New England – at some points (such as the relatively recent past and the fairly near future, if current drought indexing models hold up) sustaining a full-blown aeolian dunescape like one would commonly associate with the Sahara Desert.

Presently, extensive wetlands exist within and between the dune flows. These wetlands form when streams are blocked by dunes, effectively flooding the corridors between sandy ridges. Good land for cattle driving, I gather.

Didn’t see many sand hill cranes here; didn’t see many in Kearney either. But I fear we drove in too early: https://nebraskacranefestival.org/.

See the sand hills for yourself: 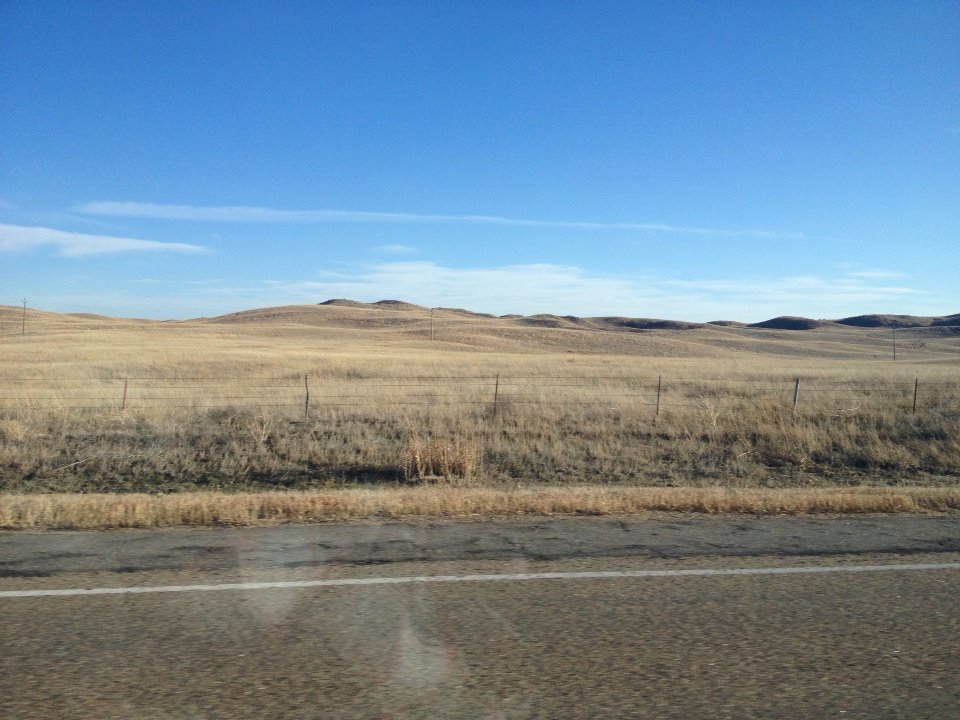 Dunes in the distance. 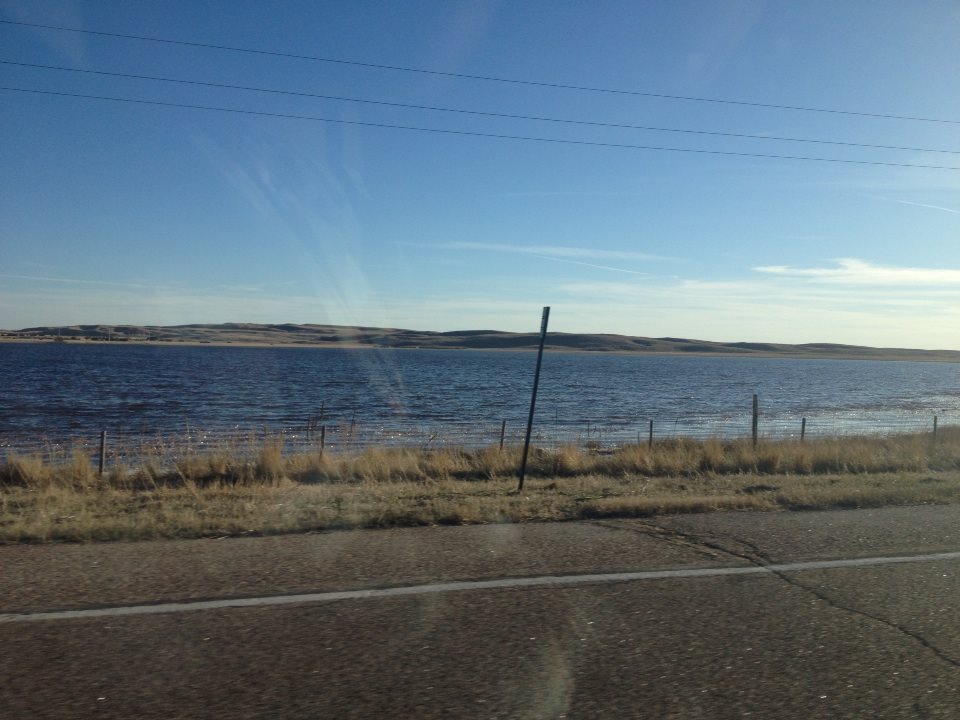 Extensive wetlands form when dunes derange and dam stream networks. Vegetation along the shore keeps sand particles out of the cerulean waters.

Flying over central Nebraska in mid-February, en route to Denver. 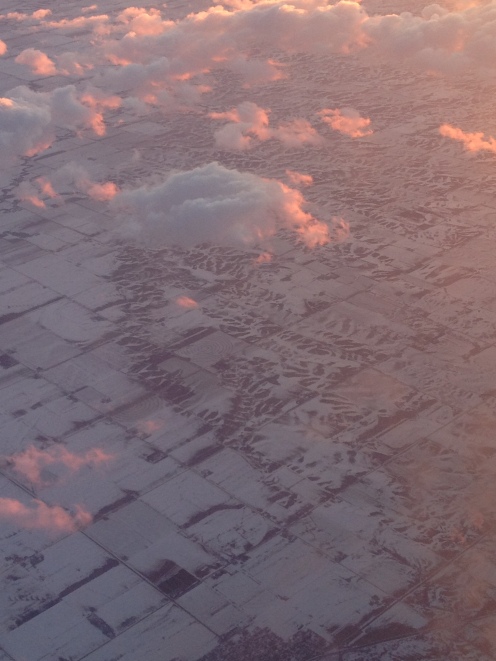 An unseen ruler defined with geometry / an unrulable expanse of geography called Hooker County, Nebraska. Beneath the rule, this cou(n)try hides amid the dunes of this once and future desert, and its seat – built in handsome, conservative, turn-of-the-20th-century brick – is Mullen, population 509. 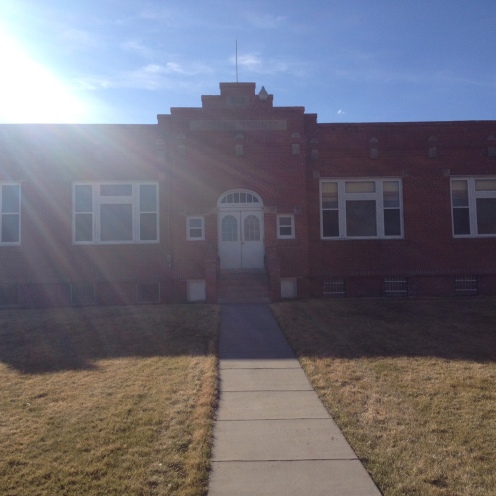 Sidelong view of the county citadel.

Hooker County (population ~700) has the distinction of boasting the fewest number of registered horseless carriages in the state of Nebraska, earning it the license plate numbering prefix of “93” – that’s 93rd out of 93 counties currently issuing motor vehicle registrations statewide.

If I had to hazard a guess, Hooker County would fall within the 50 least populated counties in the United States.

Mullen appears to be the only extant settlement in Hooker County. Several ghost towns – Hecla and Dunwell, most notably – exist nearby. Hecla is believed to have been “done in” by a tornado over a century ago; Dunwell, I don’t know why or what for. Perhaps the migration of rail traffic, or the creeping dunes, or the itinerant cranes.

Hecla, to give you an idea of what powers the local economy, was once the site of “the largest cattle drive in the Sandhills of Nebraska.” Ghosttowns.com‘s Brian Garner continues,”5,000 head of steers were moved to Hecla by 19 cowboys and one cook. It took 17 hours and several trains to load all of the cattle.”

Our stop in Mullen was abortive. We sought coffee and restrooms. Only restrooms were found, in the basement of the one-room county library. Staff were nice enough; the four of us – Kel, Cyrus, Kel’s mom Ann, and myself, all of a hundredth of Mullen’s population on a rancher’s dream of a March Saturday – startled the woman painting the basement.

From the fifteen minutes we spent in Mullen using latrines and letting Cy loose on the town’s perfectly legit playground (see above), I got the impression that I was the only man of working age in town.

A feeling of traveling out of time and out of place pressed down on my shoulders, clear like the underside of lakewater.

The weather was perfect, and the rest of the drive to the Black Hills – about a third complete by the time we reached Mullen – went smoothly.

Oh the places young Cyrus has traveled – like Mullen, Nebraska, population 513 last Saturday, the only populated place within the geometry of human affairs called Hooker County.